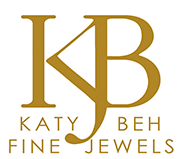 What is the origin of birthstones? 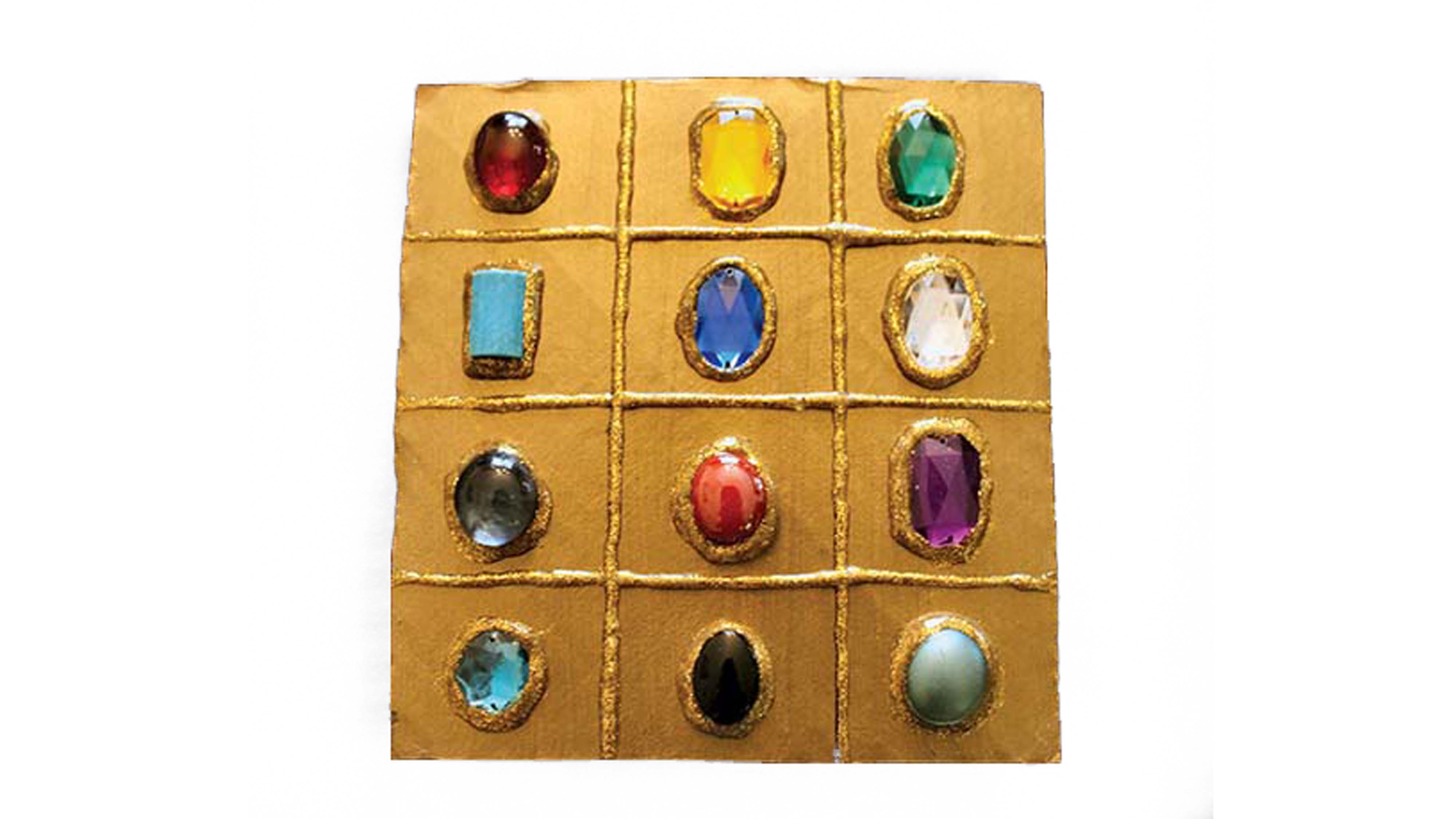 Have you ever wondered where the idea of birthstones came from?

It may surprise you that the history of birthstones has its roots all the way back in the Bible. Flip to the Book of Exodus - a text probably based on ancient oral tradition and written down in stages between around 600 and 400 BC - and behold the Breastplate of Aaron.

The first academic research of the Breastplate was carried out by Roman scholar Titus Flavius Josephus (c.37-100 AD), who apart from having a fabulous name, studied the twelve gemstones of Aaron’s Breastplate, and compiled the first list of Birthstones based on his findings.

Described in Exodus is a sacred object worn by the High Priest of the Israelites to facitlitate communication with God. Worn over the Priest’s sacred vestments, it was attached by shoulder straps at the corners and contained twelve gemstones.

“It is to be square – a span long and a span wide – and folded double. Then mount four rows of precious stones on it. The first row shall be Carnelian, Chrysolite and Beryl; the second row shall be Turquoise, Lapis Lazuli and Emerald; the third row shall be Jacinth, Agate and Amethyst; the fourth row shall be Topaz, Onyx and Jasper. Mount them in gold filigree settings. There are to be twelve stones, one for each of the names of the sons of Israel, each engraved like a seal with the name of one of the twelve tribes.” Exodus 28:16-20

Scholar Josephus realized that the number twelve has huge significance. From the twelve stones on the Breastplate, to the twelve gemstones mentioned in the Book of Revelation (c.69-96 AD), to the number of the sons of Israel, to the signs of the Zodiac, and the months of the Roman calendar year.

In the 5th Century, another Biblical scholar, St Jerome, posited a different idea – that the twelve gemstones of Revelation could be used, giving a slightly different list of possible birthstones. St. Jerome said the Foundation Stones of the New Jerusalem (Revelation 21:19–20) would be appropriate for Christians to use:

"The wall of the city was built on foundation stones inlaid with twelve precious stones the first was jasper, the second sapphire, the third agate, the fourth emerald, the fifth onyx, the sixth carnelian, the seventh chrysolite, the eighth beryl, the ninth topaz, the tenth chrysoprase, the eleventh jacinth, the twelfth amethyst." Revelation 21:19

In the eighth and ninth century, religious treatises associating a particular stone with an apostle were written, so that "their name would be inscribed on the Foundation Stones, and his virtue." Practice became to keep twelve stones and wear one a month.

It was not until as late as perhaps the 17th century that it was suggested that you should wear the gemstone attributed to your birth month year round.

But nobody could agree on what the twelve gems should be. Different lists were used, as there was no consensus on what the gems mentioned in the Bible actually were, and different countries had different traditions. 19th century mineralogist and author George Frederick Kunz argued that Josephus saw the breastplate of the Second Temple, not the one described in Exodus.

Enter the businessmen. In 1912, the American National Jewelers’ Association compiled a new birthstone list. The Jewelry Industry Council of America updated the list in 1952 by adding Alexandrite for June, citrine for November and pink tourmaline for October. They also replaced December's lapis with zircon and switched the primary/alternative gems for March. The American Gem Trade Association (AGTA) added tanzanite as a December birthstone in 2002. In 2016, the AGTA and JA added spinel as an additional birthstone for August.

Every birth gem is shrouded in ancient myths and folklore. Even Tanzanite, which was only discovered in 1967, is already said to be useful to expectant mothers. Most famously, perhaps, is Amethyst’s supposed ability to protect from drunkenness. Wearing your birthstone is said to enhance the mystical and healing powers of the gem itself.

Eastern cultures recognize a similar range of gemstones associated with birth, though rather than associating a gem with a birth month, gemstones are associated with celestial bodies, and astrology is employed to determine the gemstones most closely associated with and beneficial to a particular individual. For example, in Hinduism there are nine gemstones associated with the Navagraha (celestial forces including the planets, the sun, and the moon), known in Sanskrit as Navaratna (nine gems). At birth, an astrological chart is calculated, and certain stones are recommended to be worn on the body to ward off potential problems based on the place of these forces in the sky at the exact place and time of birth.

If you ask me, you can take as broad as interpretation as you want when it comes to birthstones. Don't forget that many gemstones come in a variety of colors besides their well known hues.

So, keep your mind open! The rules aren't set in stone...no pun intended.

Make sure your birthstone color makes you feel beautiful - inside and out. If not, you have options!

What's the difference between handcrafted and handmade?